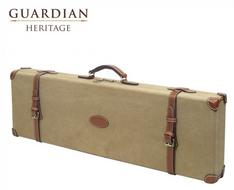 Other items in stock are gun slips by AC, Guardian and Parker Hale, amongst others. Cartridge bags, gun cases by GMK & Guardian as well as hearing and eye protection. How about selection of gifts for something a little different?

All of which Phil uses himself in his work shop. In fact he only sells what he thinks is good enough to service his clients guns with. If he doesn't use it, he doesn't sell it. 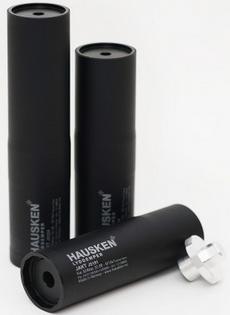 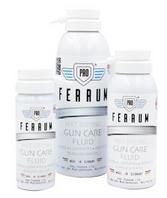 Including the new Pro-Ferrum -- Ultra Fine Film Protection
Pro-Ferrum is designed to adhere to sprayed surfaces leaving a protective film inside and outside the barrel.
Pro-Ferrum emulsifies and lifts water from applied surfaces.
Pro-Ferrum is so thin it penetrates and removes fouling and residue in seconds, suitable for rifles and shotguns.
Pro-Ferrum doesn't bind with grit or sand to form an abrasive compound. 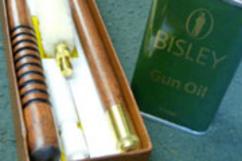 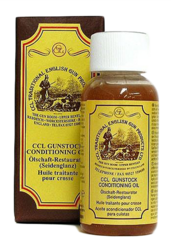 Phil has kept a close and loyal relationship with his suppliers like Napier & John Rothery Wholesale for more than 20 years. Just two of many companies that Phil deals with, not only because of their great products but how they have supported the "little guys" back by treating every buyer as important as the next.